Ellipse – the art of omission

The ellipse is a stylistic device that can break the foundations of grammar. Sentence structures which lack elementary components become correct because they are nevertheless understandable and at the same time lighten the text or the speech. Certain parts of a set can be recessed using the ellipse.

The German usage allows this omission, if it concerns redundant words. In the beautiful literature, however, there are also examples of more complex ellipses, which then leave room for interpretation.

What may be missing?

The most common form of the ellipse is to name a word that should be twice in a sentence only once. A phrase like, “You eat the apple, I the pear.” Is now so common that the missing verb barely noticeable. But the omission may go on. “You the apple, I the pear.” Is still understandable, because what else would be eligible for the fruit, if not eating it? However, if you drive the ellipse to the extreme and just say, “You apple, I pear.”, You open up a wide range of interpretation. Has the recipient been given a fruit to eat or merely described his body shape?

But not only the verb may fall victim to the ellipse. In the example sentence: »You may peel the apple, I may eat the apple.«, The second mention of the word apple can be shortened. In this example too, the shortening to an extreme is possible: “You peel, I eat.” This incomplete sentence remains perfectly understandable in the appropriate context. However, it must already be made clear in the environment that this is the apple that is to be peeled and eaten.

What does the ellipse do?

The stylistic device is often used in speeches to make the language sound more verbal. In the written language, the omissions are usually rarely used, which makes the ellipse immediately a more relaxed impression. The language also sounds faster and sweeping with well-chosen ellipses. After all, in most cases it is the redundancy of some words that leads to their deletion.

This momentum is particularly popular in the journalistic field. Titles should sound fast and crisp, which is why a complete sentence grammar is deliberately omitted. An entire text, which is formed exclusively with elliptical sentence structures, sounds hectic, excited and thus also brings a certain importance to the reader. In the telegram style current information is conveyed, which must be transported so hastily that there is no time for correct grammar.

But even the everyday language can be emulated with ellipses well. A sentence like “I car!”, Which is put into the mouth of a protagonist, conveys his social background more clearly than his statement that he owns a car.

Criticism of the use of stylistic device 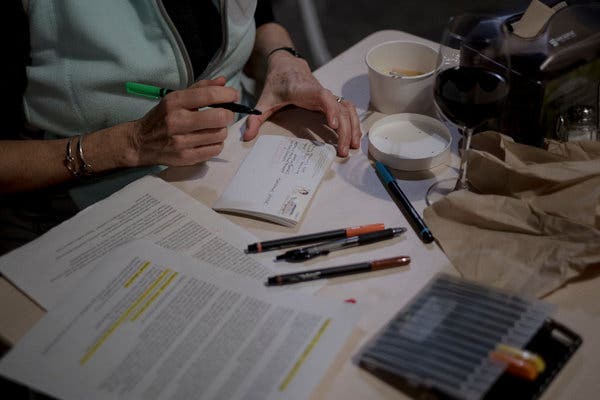 In linguistics and literary studies, the use of the ellipse is sometimes viewed critically. Some linguists see an incomplete sentence in the ellipse. Instead of an interesting stylistic device, these experts see a flawed grammar. In the study of elliptic sentences, therefore, the omissions are withdrawn first. If a sentence can not be unambiguously reconstructed, the sentence structure is considered to be incorrect after a strict reading.

Both writers and other friends of the Ellipse hold that completeness in the language is difficult to define anyway. The typical verbal sentence, for example, which was considered complete, is also just one of several variants of a complete sentence. With this attitude to speech, the ellipse is not considered faulty, but efficient. The writer should not ask what he can omit. More important is the question of what must necessarily be said. The context in which a sentence stands is important to the reader’s understanding. In the examination of the sentence, therefore, the context must always be considered.

Incorrect application of the ellipse

As already mentioned, the ellipse can be used in different gradations. “You eat apples and I peel pears.” It is difficult to shorten ellipses. But the binding word “and” can be replaced by a comma or even a dot. The structure is still grammatically correct.

The already mentioned example “You apple, I pear.” Would not be a correct shortening of the sentence. The reader can not possibly tell that two different verbs have been left out. The context, which states that apples and pears can be peeled and eaten, also does not help here. The intelligibility is the top priority.

View all posts by admin →